Shortly before 9pm, Saturday 29th March, a B&B proprietor based in Lough Dan alerted a member of the Glen of Imaal Mountain Rescue Team to two overdue walkers.

The hill-walkers, a couple in their 40’s from Swords, were due back for dinner at 7pm but failed to return to the guesthouse. He informed the Glen team that he received a phonecall at approximately 6.30pm with a river being mentioned but got cut off. When they still hadn’t returned home by 9pm, he became concerned for their safety and raised the alarm.

The search area focused on the Inchavore river and valley with a full team call-out being issued after an intial hasty search proved fruitless.

The couple were found at 12:35am and reported to MR personnel that they could not find a safe river crossing, so they had bedded down in their bivvy bag for the night. The river was swollen with water with the few safe crossings difficult to find in the thick forestry at night. They were experienced walkers, well equiped and prepared for an overnight in the hills.

The Glen team wish to thank other agencies involved in the search and rescue: Dublin/Wicklow Mountain Rescue Team and the Gardai. 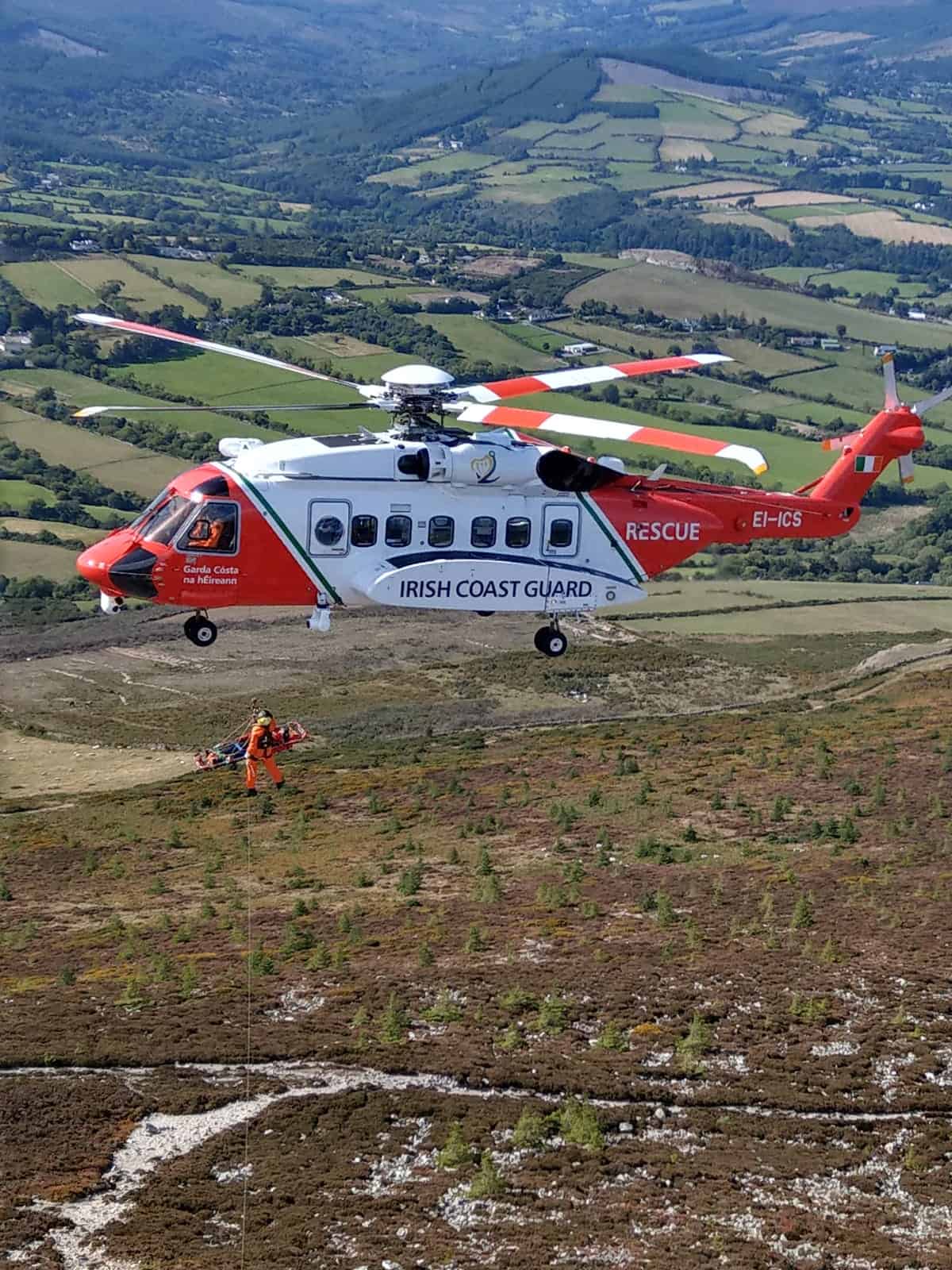