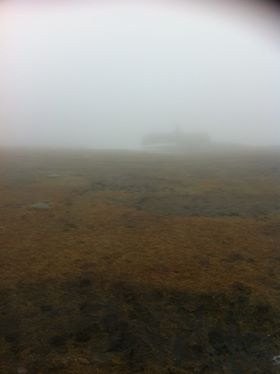 The two women, who were descending from Tonlagee, became disorientated in low cloud and called for assistance. MR personnel assisted them over the phone and they walked themselves safely back to their car. The incident was stood down at 16:33hrs

The three women had set out from Baravore Car Park that morning to climb lugnaquilla. They made it safely to the summit but became disorientated in poor visibility when descending. They were located using SARLOC Technology and a hasty party was deployed on the hill. The group were quickly located, were uninjured and in good spirits. They were safely escorted back to their cars. The incident was stood down at 19:07hrs