For the Glen of Imaal Mountain Rescue Team, 2012 has been one of our more exciting with the official opening of the Mountain Rescue Base in Trooperstown Woods near Laragh, Co Wicklow.  It was something of a relief to the team, then, during all the preparations and planning to find that numbers of incidents appeared to have eased slightly.  Reasons aren’t clear why the statistics show a decrease, but it is most likely a mix of factors – less snow and ice possibly, combined with an apparent reduction in numbers going onto the hills.

In total, the figures show 51 incidents or ‘callouts’ where a member of the public dialled 999 or 112 and asked for assistance.  65 people were helped and only 2 out of the 51 incidents were false alarms – neither malicious, merely mistaken.  10% (5) involved groups or individuals becoming disoriented on Lugnaquillia and wandering in or near the Army Artillery range.  The weather in the form of flood or snow played a smaller role during 2012 with only 1 snow-related incident and 2 flood-related.  Tragically, one of the flood incidents resulted in the death of man when he was swept down the Avonmore near ‘The-Meetings-of-the-Waters’.

By far the largest portion of the team’s activities (20 incidents or 38%) involved stretcher-carrying injured walkers, where a stumble or fall resulted in a lower-leg injury, sprain, strain, dislocation or break.

The Glen Team would like to take this chance to wish everyone a safe and happy 2013, and to encourage all members of the public taking to the hills to prepare themselves adequately for whatever challenges they take on.  We’d also like to express our heartfelt sympathy to those people who’ve lost members of their families through tragedy during 2012 and over the years.

The very best to everyone on the hills in 2013 – Happy New Year! 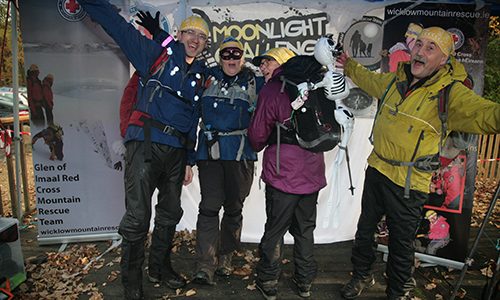 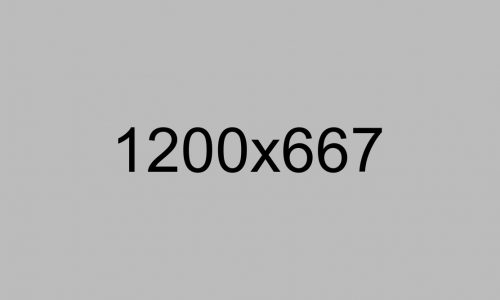 Initial into the belt