At approximately 12.30 today the Dublin & Wicklow Mountain Rescue Team and the Glen of Imaal Red Cross Mountain Rescue team received a request from the Gardaí to assist three students who were part of a large school group enjoying the fine weather in Wicklow’s mountains.

The group, all of whom were in their early teens, were hiking around the Glendalough valley accompanied by a large group of teachers. Unfortunately three of the teenagers sustained lower leg injuries in separate accidents on the rough terrain approaching the Glenealo bridge at the back of the Glendalough valley. One suffered a bad laceration to the leg whilst the other two had injuries which suggested a broken or badly sprained ankle. The injured students, one male and two female, were unable to continue by themselves.

At this point the teachers accompanying the group, many of whom were experienced hill-walkers, made the correct decision to call Mountain Rescue and request assistance. The volunteers were able to respond quickly and reached the scene soon after 1pm. All three casualties were treated by Mountain Rescue medics on the hillside whilst the other Mountain Rescuers checked the remainder of the group.

Due to the number and age of the casualties it was decided to request the assistance of the Irish Coastguard helicopter to evacuate them to safety. Fortunately the helicopter was available and arrived on the scene just after 14.00. Hovering over the group on the side of the mountain, the crew quickly lowered their winch-man to the ground. Assisted by the Mountain Rescue personnel on the scene, he was able to winch all three casualties into the helicopter quickly and efficiently. The injured students were then taken to Dublin airport where a waiting ambulance took them to hospital. The remainder of the group were escorted from the hill by their teachers and Mountain Rescue team members.

Mountain Rescue is a free volunteer emergency service which is dedicated to assisting those in need in remote and wild places throughout Ireland. Incidents such as today’s call-out highlight the importance of the service in supporting the enjoyment and exploration of Ireland’s mountainous areas. No-one is ever charged for calling out Mountain Rescue, which is a registered charity.

We would like to thank all parties involved in this incident, in particular the group’s teachers who took excellent care of their students and provided great support to the rescue teams. 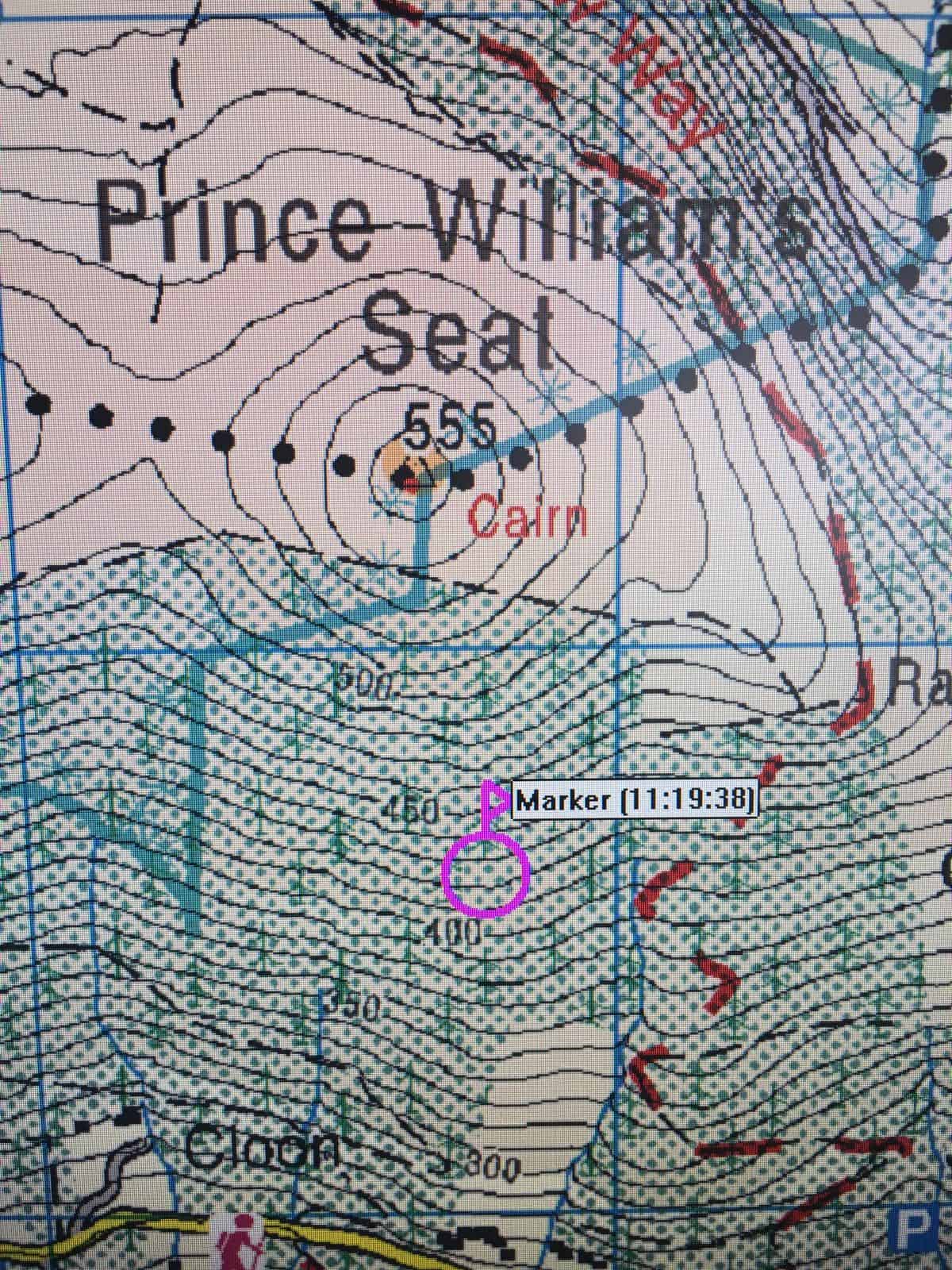