A very busy 2018 ended for Mountain Rescue in Wicklow with a very quiet Christmas period and the first two callouts of 2019 were this weekend. Both were lower leg injuries in the Glendalough area, which were difficult to access due to sever traffic congestion and parking in the area.

The woman had fallen and sustained a lower leg injury. Mountain Rescue (MR) personnel were dispatched and they assessed and treated the woman’s injury. She was assisted to an MR vehicle and transported to a waiting HSE ambulance. The incident was stood down at 16:22hrs.

The woman was walking on the Spink when she fell and sustained a lower leg injury. MR parties were dispatched. The casualty’s injuries were assessed and treated by an MR medic and she was stretchered to a waiting ambulance. The incident was stood down at 14:24hrs. We would like to thank the HSE National Ambulance Service (NAS) for their assistance on both callouts.

The woman was part of a hill walking group and was out with them when the incident occurred. After being assessed and treated by MR Medics she was airlifted by Rescue 116 to Dublin Airport where she was collected by Ambulance and transported to Hospital for further care.

Mountain Rescue would like to thank all agencies involved including: An Garda Siochanna, Irish Coast Guard Rescue 116 and the National Ambulance Service (NAS) 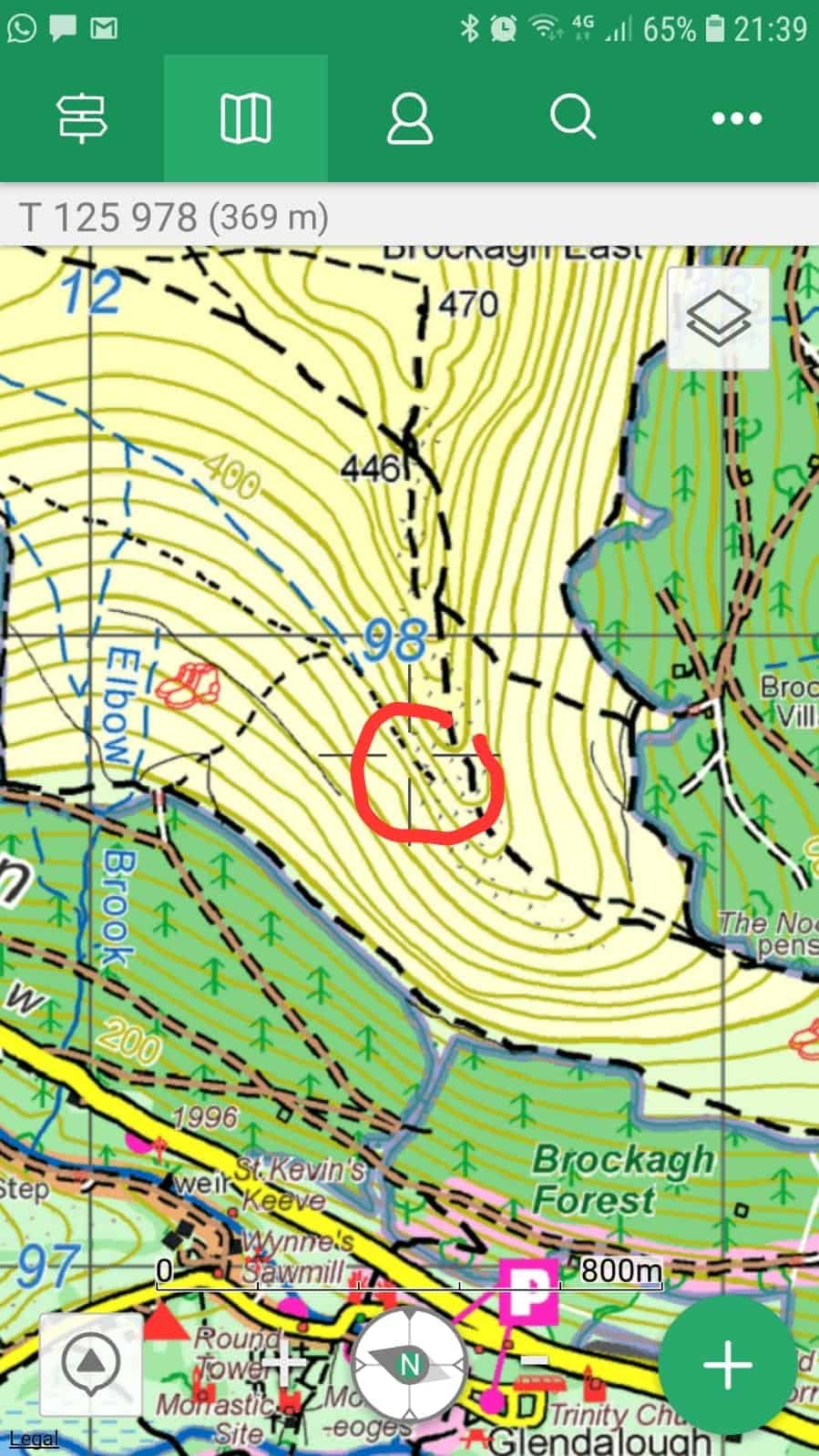 Mountain rescue (MR) personnel responded to the incident site. MR medics assessed and treated the injury, before evacuating the runner by stretcher to a waiting ambulance. The incident was stood down at 22:58. Our thanks to the National Ambulance Service for their assistance.

The woman in her twenties, who had been walking with friends, had slipped while crossing a river at the top of the Glenelo valley and suffered a suspected broken leg. The woman’s location was confirmed by SARLOC and Mountain Rescue (MR) parties were dispatched. MR medics assessed her injury after which she was packaged and stretchered down to the Minors Village from where she was transported to hospital by HSE ambulance. The incident was stood down at 20:09hrs. 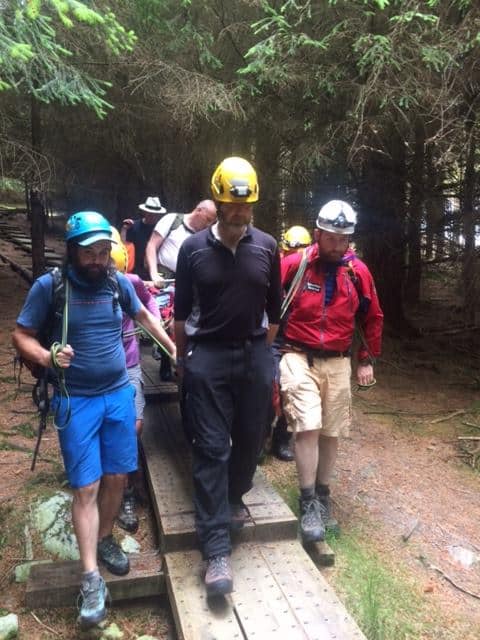 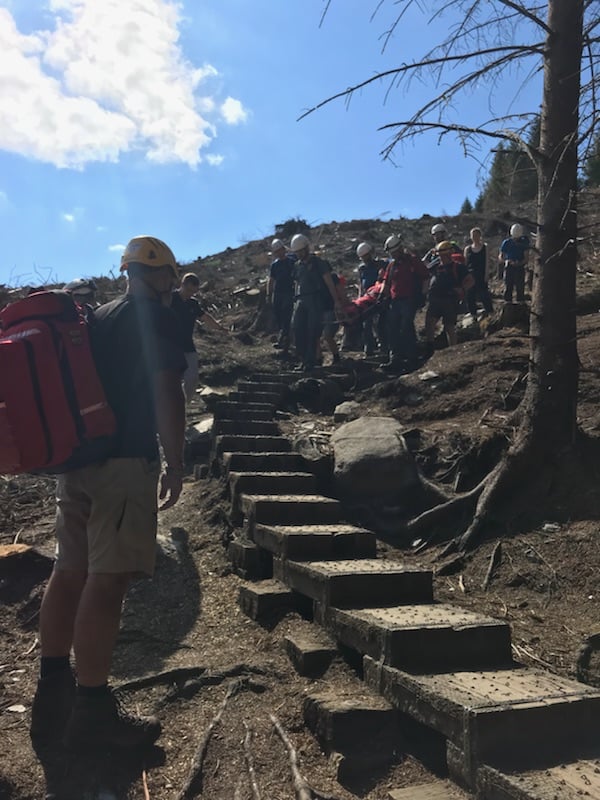