Today Friday 13th May a 65-year old man was stretchered from the Lugduff Spinc mountain trail.  At about 12.30pm he sustained a lower leg injury and had to seek assistance to return to the valley.  Both Mountan Rescue Teams in Wicklow attended the scene and helped in carrying the hillwalker approximately 2km down a very rough mountain trail.

The weather was unsuitable for a heli-evacuation with blustery winds, rain, hail and poor visibility at times. Members of the Glen of Imaal Red Cross Mt Rescue Team and the Dublin/Wickow Mt Rescue Team carried the injured man for 2 hours to reach the ambulance.

Interestingly the man used his phone to take a photo of his GPS (Global Positioning System) screen to send his location coordinates via SMS to the Rescue Services.This is the first time that someone has used this particular method to alert us of their location.

Wicklow’s Rescue services would like to thank all those who assisted in the rescue, including members of the National Park, the Eastern Health Board ambulance service, and some passing hillwalkers who provided spare clothing to the injured party. 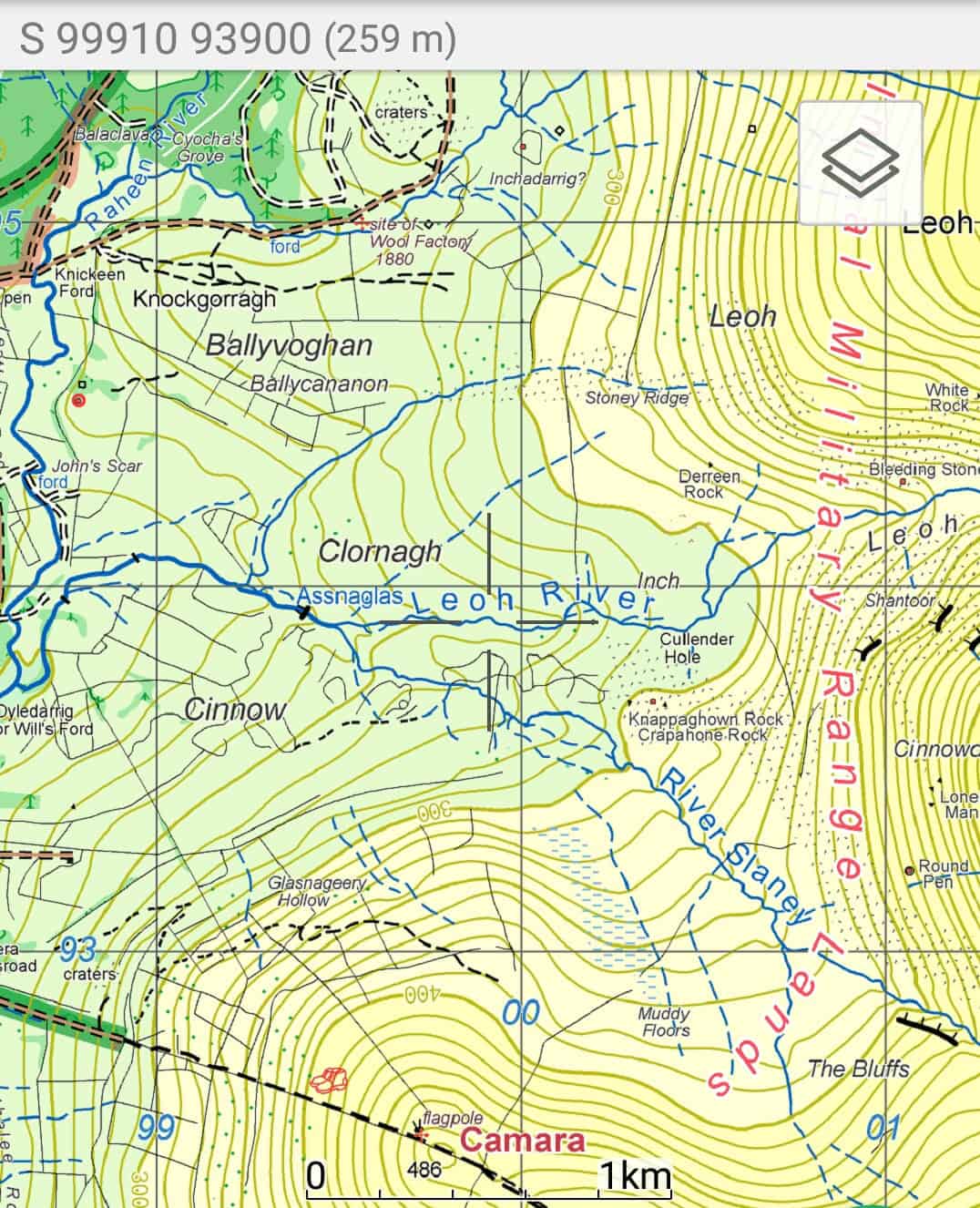 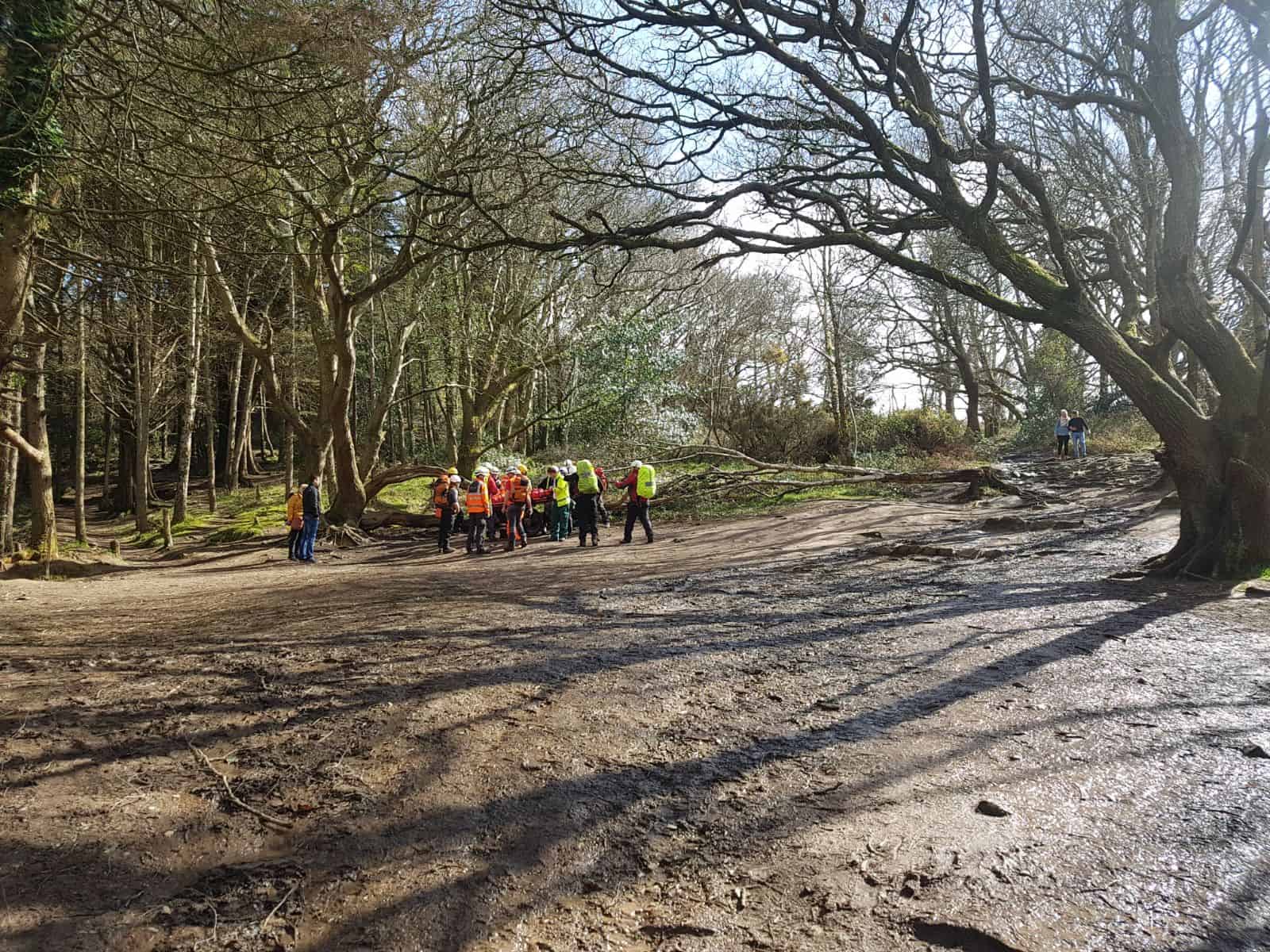