Mick is well known in the Irish outdoor community and by turns spent his time hill walking and hill running on many I.M.R.A events. He spent many years involved in orienteering and will be missed by his friends in the Great Eastern Navigators. Mick also enjoyed passing on his knowledge to young people who shared his passion for the outdoors

In early February of this year he received a well earned Distinguished Service Award at the Mountain Rescue Ireland AGM which was held in Coolmoney Camp in the Glen of Imaal in the company of many friends from Ireland’s M.R community.

His humour, wit and wisdom will be greatly missed and he will always be remembered as a true legend of the Irish Mountains

Operation Hurdle 2015 Launched at Glen Base 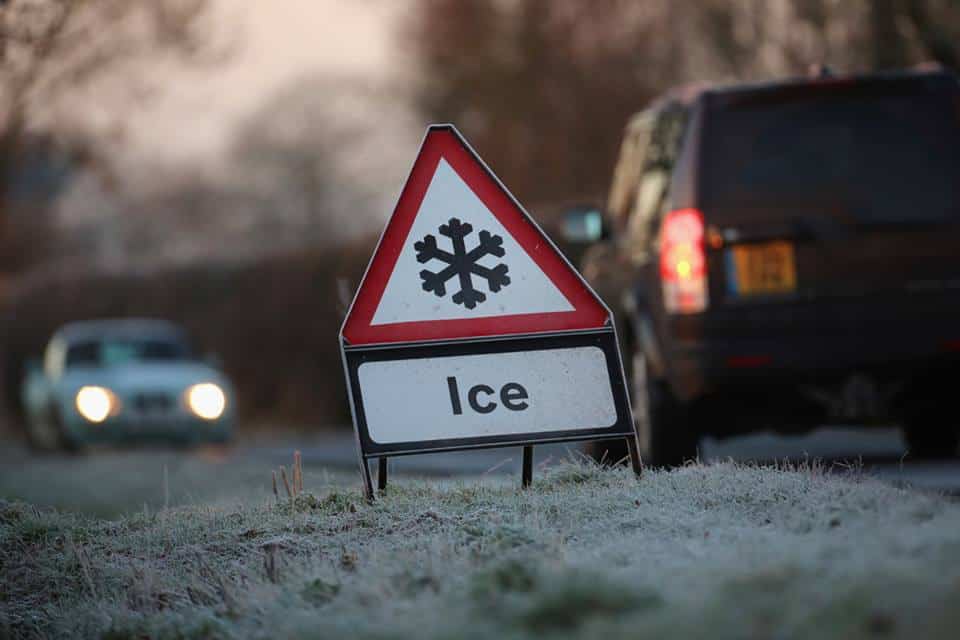